This past weekend, over 750 cities and towns across the country rallied against the Trump administration’s brutal immigration policies. Trump’s most recent policy to separate children from their families at the border set off yet another spark of resistance.

MoveOn.org, the National Domestic Workers Alliance, the ACLU, the Leadership Council, and dozens of other organizations joined in co-sponsoring a major rally in DC and helped coordinate actions across the country. While my fellow Raging Chicken contributors were in Harrisburg, New York City, and Pittsburgh, I was on the ground in Wilkes-Barre, PA. This once Blue stronghold voted for Trump in the 2016 election, but according to organizers I spoke with, there is a progressive resurgence underway.

Here is some of my coverage from the Wilkes-Barre #FamiliesBelongTogether Rally on June 30, 2018. In this video, I interviewed one of the organizers of the event, Jenis Walsh. We hear from a former pediatrician, Dr. Donna Hamilton on the trauma being inflicted on immigrant children. And, Rep. Eddie Day Pashinski (PA-121) talks about the immigrant history of Luzerne County and the whole of the U.S. and why Trump’s policies are anti-American. 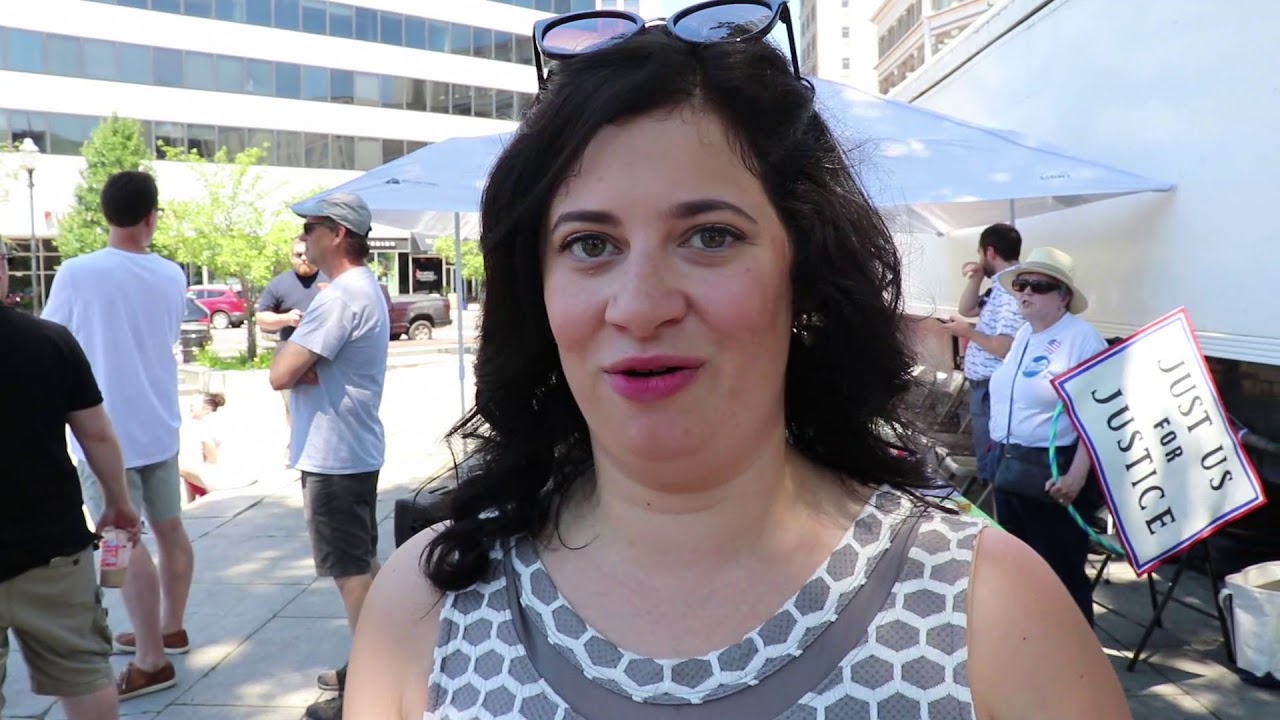 Here are some photos from the rally: