AUTHOR’S NOTE: This is a special Earth Day edition of my weekly social issues column, Wanderings. The information is from my latest book, Fracking Pennsylvania, an overall look at the nature and consequences of high-pressure horizontal hydraulic fracturing, known as fracking.  Even if you are not a Pennsylvanian or living in the recent boom in the Marcellus Shale, fracking is going on across the country, and destroying health and the environment. It is about to expand into the urban and agricultural areas of central California. If you don’t want your wine, lettuce, or hundreds of other fruits and vegetables to be methane-tinged or to hold traces of radioactive and toxic waste, you might wish to oppose the development of fracking in California.

The history of energy exploration, mining, and delivery is best understood in a range from benevolent exploitation to worker and public oppression. A company comes into an area, leases or buys land in rural and agricultural areas for mineral rights, increases employment, usually during a depressed economy, strips the land of its resources, creates health problems for its workers and those in the immediate area, and then leaves. 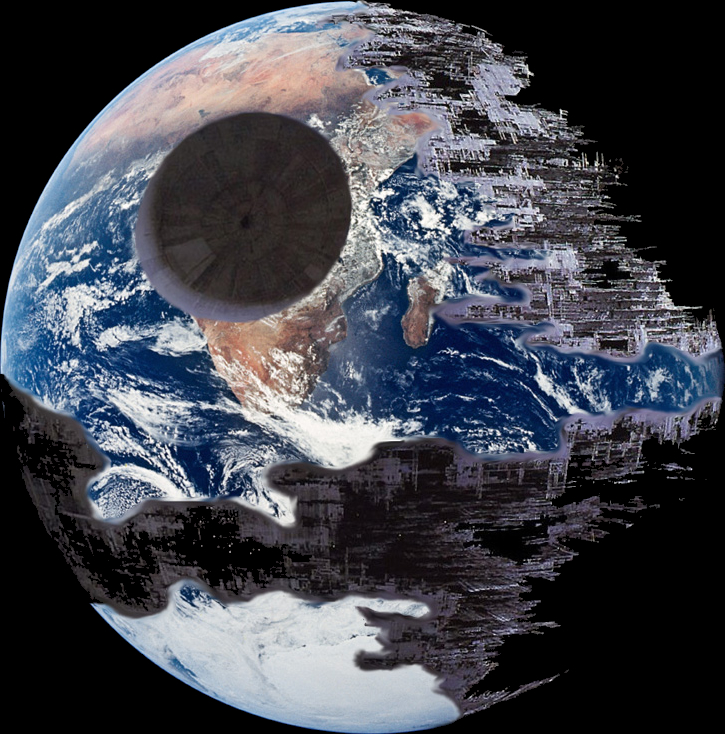 Before the settlement of Pennsylvania in the 1680s, more than 20 million acres of forests covered almost all of the land. During the latter half of the nineteenth century, the lumber industry had clear-cut several million acres, leading Pennsylvania into an era that rivaled even the Gold Rush in California. By World War I, the companies had stripped the land, taken their profit, and then moved on, leaving devastation in their wake. Only when the people finally realized that destroying the forests led to widespread erosion and flooding did they begin to reforest the state. Almost a century after the lumber companies denuded the forests, the natural gas industry, with encouragement from the state, have leased more than 150,000 acres of forests for wells, pipelines, and roads.

Between 1859, when an economical method to drill for oil was developed near Titusville, Pa., and 1933, the beginning of Franklin D. Roosevelt’s “New Deal,” Pennsylvania, under almost continual Republican administration, was among the nation’s most corrupt states. The robber barons of the timber, oil, coal, steel, and transportation industries, enjoying and contributing to the Industrial Age of the 19th century, essentially bought their right to be unregulated. In addition to widespread bribery, the energy industries, especially coal, assured the election of preferred candidates by giving pre-marked ballots to workers, many of whom were immigrants and couldn’t read English.

When the coal companies determined underground mining was no longer profitable, they began strip mining, shearing the tops of hills and mountains to expose coal, causing environmental damage that could never be repaired even by the most aggressive reforestation program. Pennsylvania is the only stateproducing anthracite coal, and is fifth in the nation in production of all coal, behind Wyoming, Kentucky, West Virginia, and Texas.

John Wilmer, an attorney who formerly worked in the Pennsylvania Department of Environmental Protection (DEP), in a letter to the editor of The New York Times in March 2011, explained that “Pennsylvania’s shameful legacy of corruption and mismanagement caused 2,500 miles of streams to betotally dead from acid mine drainage; left many miles of scarred landscape; enriched the coal barons; and impoverished the local citizens.” His words are a warning about what is happening in the natural gas fields.

Every method of extracting energy from the earth yields death and injury to the workers and residents. More than 100,000 coal miners were killed, often from structural failures within the mines, gas poisonings, explosions, and roof collapse. Long-term catastrophic effects from mining also include pneumoconiosis, also known as Black Lung Disease, the result of the inhalation of coal dust within the mines. Worker and resident protection often don’t occur until decades after a new energy source is mined. For coal mining,although there were several protections brought about by the United Mine Workers, it wasn’t until 1969 when the Federal Coal Mine Health and Safety Act became law that health and environmental protection advanced. Congress improved the Act in 1977 and 2006.

The nation’s first commercial nuclear power plant to develop peaceful uses of energy was the Shippingport Atomic Power Station, along the Ohio River in Beaver County, Pa., about 35 miles northwest of Pittsburgh. The plant went online in December 1957 and stayed in production through October 1982. During the last four decades of the twentieth century, the nation built 132 nuclear plants, with politicians and Industry claiming nuclear energy was clean, safe, efficient, and would lessen the nation’s ties to oil. Chernobyl, Three Mile Island, Fukushima Daiichi, and thousands of violations issued by the Nuclear Regulatory Agency, have shown that even with strict operating guidelines, nuclear energy isn’t as clean, safe, and as efficient as claimed. Like all other energy industries, nuclear power isn’t infinite. Most plants have a 40–50 year life cycle. After that, the plant becomes so radioactive that it must be sealed. Pennsylvania is second in the nation, behind Illinois, in production of electricity from nuclear reactors.

In the early 21st century, the natural gas industry follows the model of the other energy corporations, and uses the same rhetoric. The Heartland Institute, a think tank which says it exists to “promote free-market solutions to social and economic problems, claims, “Shale extraction has proven remarkably safe for the environment and the newfound abundance of domestic natural gas reserves promises unprecedented energy prosperity and security.”

Well-paying jobs have become plentiful; however, most are temporary, ending when the gas companies declare a site no longer profitable. But, high-pressure horizontal fracturing (known as fracking), the process the companies are using to get to the gas more than a mile beneath the surface, is leaving in its wake health and environmental issues that could be as serious as those that surrounded the timber, coal, oil, and nuclear industries.

But there is one major difference. Several federal environmental protection laws don’t apply to the natural gas industry.

Dick Cheney, whose promotion of Big Business and opposition to environmental policies is well-documented, as vice-president had pushed for Big Energy’s exemption from the Safe Water Drinking Act. His hand-picked “energy task force,” composed primarily of industry representatives, had concluded that fracking was a safe procedure. Cheney had been CEO of Halliburton, one of the world’s largest energy companies; the exemption became known derisively as the Halliburton Loophole. That legislation, says Al Gore, “put the whole industry in such a privileged position, it disadvantages the advocates of the public interest, which was the intention.”

Among other federal environmental laws that the natural gas industry is exempt from are National Environmental Policy Act, the Resource Conservation and Recovery Act, and the nation’s SuperFund law, which requires companies that pollute the environment to take a fiscal responsibility.

The first Earth Day was in 1970. The people demanded, and eventually got, Congress to enact legislation not only to protect the air and water, but to create a federal agency to enforce those regulations. Today, more than four decades later, it is important that the people push a weak-willed Congress, inflated by Big Energy political contributions, to do what is right, eliminate all loopholes and exemptions, and force the natural gas industry to be accountable for all laws that protect the public health and environment.

_________
Dr. Brasch is an award-winning journalist and professor emeritus of mass communications. His latest book is Fracking Pennsylvania: Flirting with Disaster

, an in-depth analysis of the effects of fracking upon public health, the environment, worker safety, and agriculture. Dr. Brasch also investigates the history of energy policies in the U.S. and the relationships between the energy companies and politicians at local, state, and federal levels.