Mercedes Martinez is looking for water.

The President of the Federacion de Maestros of Puerto Rico, an island teachers union, has taken to the soggy streets to find bottled water for friends and family.

After Hurricane Maria, thousands of people including many local public school teachers have lost their homes.

Many of the 3.4 million residents of this U.S. territory don’t have access to water, power or roads. At least 13 people died during the storm and 70,000 more are at risk should a dam in the western part of the island break.

Martinez was luckier than most. Though her town is battered, the streets are flooded and many buildings damaged, her house remains standing.

But like many resilient islanders, she wasn’t satisfied just to scavenge for her immediate circle.

Even though she has no Internet at home, she gathered members of the union together and jury-rigged what signal she could to reach out for relief from the mainland.

“The union is collecting donations to help,” she said.

“The Federacion de Maestros of Puerto Rico, which I preside, is receiving donations so we can help poor communities, teachers and students that lost everything.”

You can send donations to:

The organization also has a gofundme Website at https://www.gofundme.com/solidaridad-victimas-huracan-maria

“Thanks to all the compañeros and compañeras who have donated from various parts of the United States and other neighboring countries. The Federacion de Maestros of Puerto Rico (FMPR) is offering a network of support for those affected by the hurricane. Soon we will be informing the concrete steps. We encourage everyone to continue sharing the link for more partners to join in this effort. Together we will rise for Puerto Rico and help the poor and marginalized communities. Fight Yes!”

In the meantime, though schools have been closed across the island since the storm, teachers are supposed to report tomorrow.

“Right now communication on the internet is rough since a lot of towers were destroyed,” Martinez said.

“But to anyone who can help, thank you from the bottom of my heart.” 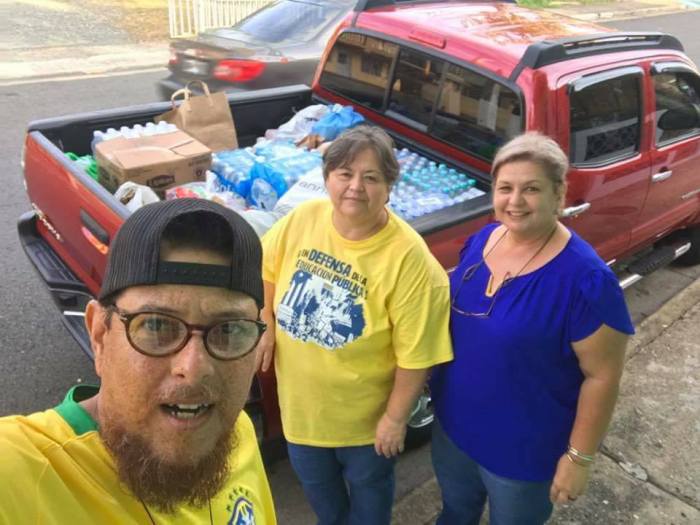 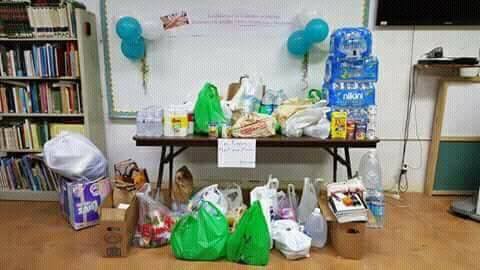 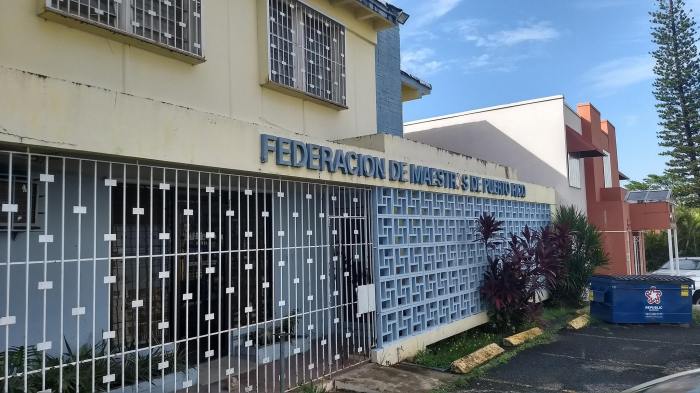 The following items are most in need:

Editor’s Note: Steven Singer is a featured blogger at Raging Chicken Press. Check out all his awesome work over at GadFlyOnTheWallBlog. You can find this article there as well.