This Wednesday is the first-ever National Adjunct Walkout Day (NAWD). What began as an idea proposed by an adjunct writing instructor at San Jose State University (@NationalAdjunct) at the beginning of the fall 2014 semester, quickly took off on social media and among adjunct union activists around the nation. The National Mobilization for Equity – a coalition of labor and other organizations in support of adjunct justice – and other organizations have lent their support to NAWD and have called to expand NAWD to Adjunct Action Week. But, at its core, NAWD remains a de-centered, grassroots call for adjuncts nationwide to stand up and collectively shout: ENOUGH!

As a result of the de-centered nature of NAWD, no one really knows how many adjuncts are organizing to actually walk out of their classrooms and into the streets on Wednesday. And, the fact that adjunct faculty have the most precarious jobs in higher education — that is, no job security from one semester to the next, often subjected to the whims of department chairs or administrators — the particulars of Wednesday’s actions are not exactly being shouted from the rooftops.

An article in The Atlantic last week, featured Robert Yoshioka, an adjunct activist from Butte College in California who has charted a bus for an adjunct march on the state Capitol in Sacramento. Yoshioka expressed the same kind of cautious optimism that is woven through NAWD’s facebook page: an escalating hope that NAWD will be “the moment” that will give a collective, national voice to adjuncts; and, an uncertainty as to how large and widespread the walkout will be. As The Atlantic reported, “it’s hard to organize a loose collection workers who are hired and fired at will.”

While it may be true that it is hard to gauge turnout for a national, decentralized day of action among precarious faculty, it is also true that adjuncts are organizing publicly and successfully like never before. Just in the past year and a half, adjuncts at at least 30 colleges and universities across the country have voted to unionize thanks in large part to an aggressive organizing effort by SEIU’s Adjunct Action project. You may have heard about the big ones, such as Boston University, Tufts University, and Georgetown University, but the full list is a mix of large and small, public and private higher education institutions. They include places such as St. Michael’s College, Burlington College and Champaign College in Vermont; Tompkins Cortland Community College and the College of St. Rose in New York; Hamline University in Minnesota; and, Washington University of St. Louis in Missouri. California has undoubtedly been the hot spot as adjuncts at nearly a dozen private colleges and universities have voted to unionize or are about to do so. 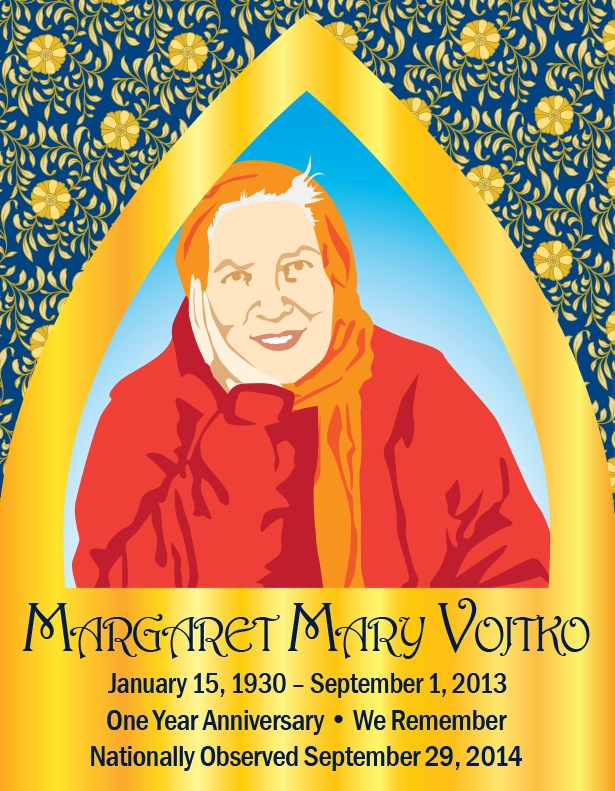 Pennsylvania is seeing an uptick in adjunct organizing as well. Tomorrow – the first day of Adjunct Action Week – Temple University adjuncts will hold a Temple Adjunct March to distribute unionization information to students and community members. Adjuncts at Temple filed for recognition with the PA Labor Relations Board in December and plan on holding vote this spring to be represented by United Academics of Philadelphia and the Temple Association of University Professionals. Adjuncts at Robert Morris College near Pittsburgh filed their petition for recognition on January 30. Adjuncts there are organizing with the United Steelworkers. And, after a bitter battle with Duquesne University, the United Steelworkers announced a major victory when the NLRB denied Duquesne’s claim that adjuncts are not allowed to organize because of the university’s religious mission. The Duquesne campaign has been particularly nasty, marked most tragically by the death of Margaret Mary Vojtko, an 83 year-old adjunct fired by the university despite working for poverty wages at the university for 25 years.

There is no doubt that organizing contingent workers on a national scale is hard and there are many reasons that adjunct faculty might be afraid to step out of the shadows and take a public stand. But, you know what, that’s always been the case. The fact is, adjuncts have been organizing since at least the 1990s. But today’s academic workforce — especially faculty who have earned their graduate degrees since 1990 — has never known a time when tenure-track faculty were in the majority. As many faculty — and probably almost every adjunct — can tell you, today 75% of faculty are now contingent; the exact reverse of what is was about 40 years ago.

At some point, fear and isolation give way to anger and outrage. We saw some of that outrage last fall when adjuncts organized an online action to exposing the conditions of exploitation that today’s adjuncts face. Adjuncts lit up Twitter using the hashtag, #BurnItDown. The action was visceral, heartfelt and heartbreaking. And the action brought together thousands of adjuncts who knew it was time they could stay silent no more. #BurnItDown was a flash in the pan in the wave of adjunct organizing over the past several years. That flashed served to turn up the heat.

National Adjunct Walkout Day is similar to #BurnItDown in that it represents yet another flash in the pan. It is a moment. But it is not a moment in isolation. When the first 70 Walmart workers walked off the job in October 2012, demanding a living wage, full-time work, and an end to company harassment, there were many who considered it a novelty or lamented at the limited nature of the action. But that following Black Friday and every Black Friday since, the wave of Walmart strikes and worker actions has grown dramatically. And just last week, the famously anti-worker Walmart announced it was increasing its minimum wage to $10/hour. Walmart workers, now organized, are demanding more.

Like that first-ever strike against Walmart, Wednesday’s National Adjunct Walkout Day is not an all-or-nothing, once-and-done action. It is an important moment, yes. But it is also another signal that adjuncts demanding fair wages, health care, job security, and respect is not only a series of disconnected actions. They are assembling a movement. That movement might just be the only thing that has the power to beat-back the 40-year assault on higher education. And it is the movement that can to put an end to the exploitation of the vast majority of the people who make colleges and universities work.